I love the smell of pulled pork before an early 11am Iowa-Iowa State kickoff. I love it before a 2:30 kickoff and 7:00. I like it when a new store kicks off its opening day. When you kickoff a new relationship by telling that love of your life she has BBQ sauce on her new shirt. Then she tells you the sandwich is more important. That’s a keeper, my friends. Home is where the pulled pork is and it has good home at Bryant’s Off 6! 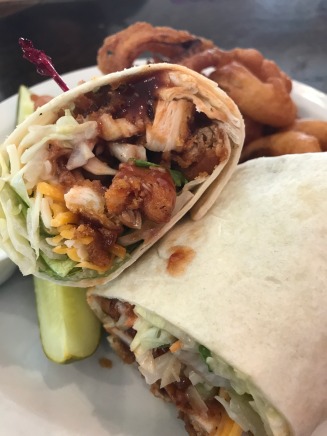 Bryant’s proved to be a great place to watch college football on this afternoon with their ample TVs and more importantly the copious amounts of food making its way to the tables and all those cold beverages. Bryant’s has their everyday menu with all their classic selections available along with their game day special that feature some great items you can only find during Hawkeye games. One of the specials was Bryant’s Cuban sandwich. A toasted bun bursting with their pulled pork, melted Swiss cheese, sliced ham, pickles, and creamy garlic aioli. Next up was something you can grab everyday at Bryant’s. The BLT wrap with breaded chicken! Both are glorious but neither are what made the cut for our Best Between Bread search here on The Iowa Gallivant.

I’m here to tell you that Bryant’s Off 6 has some of the best pulled pork in the Hawkeye state and they know just how to pile it on. Juicy, loaded with flavor, and served with some sweet BBQ sauce and their signature onion rings. They put those on for you, too! That’s being a good helper and mom says to be a helper. Tiffin is home to some amazing pulled pork and it could be home to a sandwich champion this December. Stay tuned!

Be sure to read about the other Best Between Bread contenders in the communities of…. 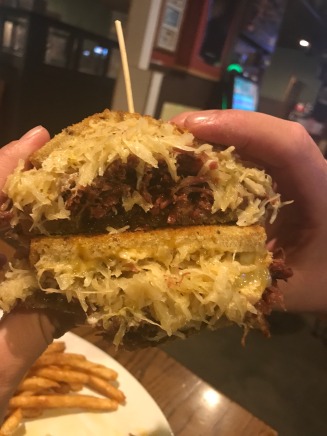 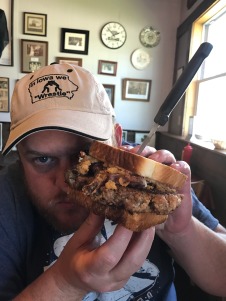 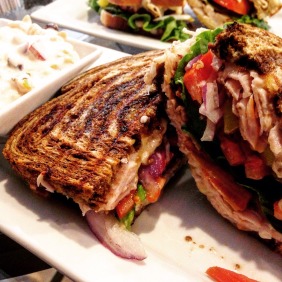 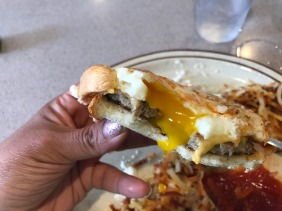 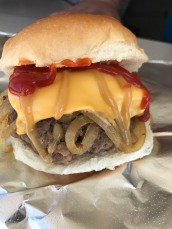 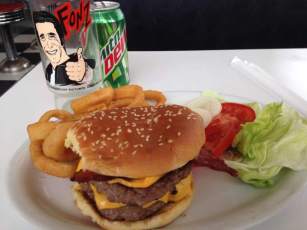 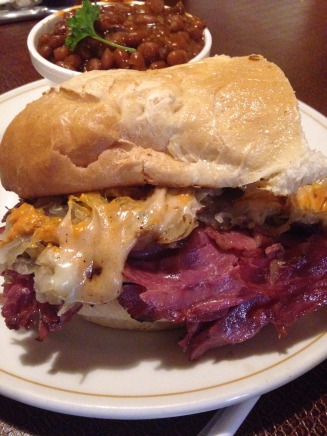 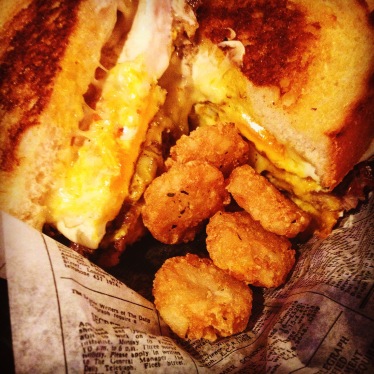 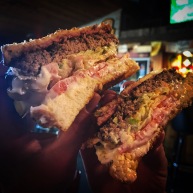 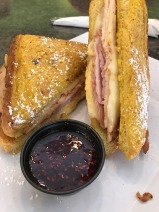 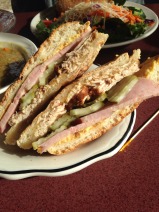 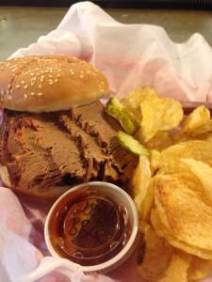 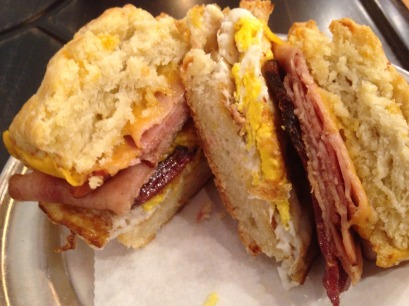 Off the Beatn’ Path BBQ-Crawfordsville

44 thoughts on “The Best Between Bread-Iowa’s Sandwich Masters: Locale 50, Tiffin”