Whether you’re traveling to Atlantic for a soda pop experience or not, you’re going to be surrounded by it because this is the Coca-Cola Shangri-La of Iowa. Lovers of America’s most famous beverage come here to get tours of the town’s historic Coca-Cola Bottling Company and dive into one of the country’s best museums for Coke memorabilia. Not too far from Des Moines and the Omaha Metro/Council Bluffs metro areas and never too far from their biggest fans all over the planet because Atlantic will be buzzing this weekend with its annual Coca-Cola Days to kickoff the autumn season in Western Iowa! Let’s hit up the bottling company!

We were granted access for a private tour to the Atlantic Coca-Cola Bottling Company and we couldn’t have been more amazed and I truly mean that. The experience is on the reminds of me of all the people in the world who are much smarter than me. The way this place operates is mind boggling. We were careful to keep our picture taking at a minimum. They have many reasons why they run a top-notch company, here in Atlantic, so we won’t be letting the cat out of the bag on this gallivant. Ned was our guide and he understands the Coca-Cola products with the knowledge of carbonated professor. From the assembly lines, the flavorings, the mixtures, the water filtration, to the very adhesive that keeps the boxes together, he explained it all without missing a beat. If this tour is ever available to you…..TAKE IT! 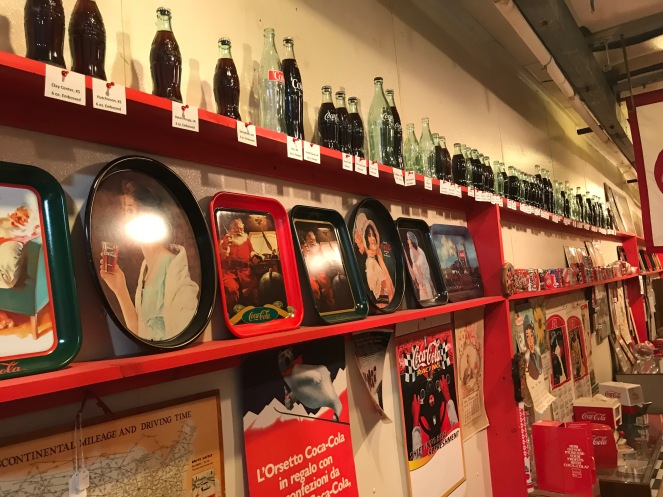 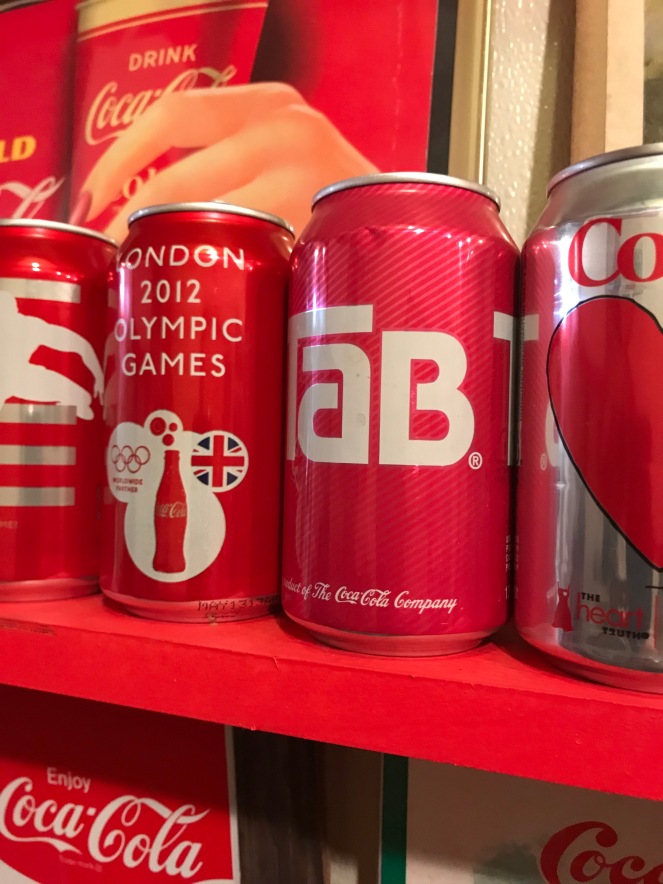 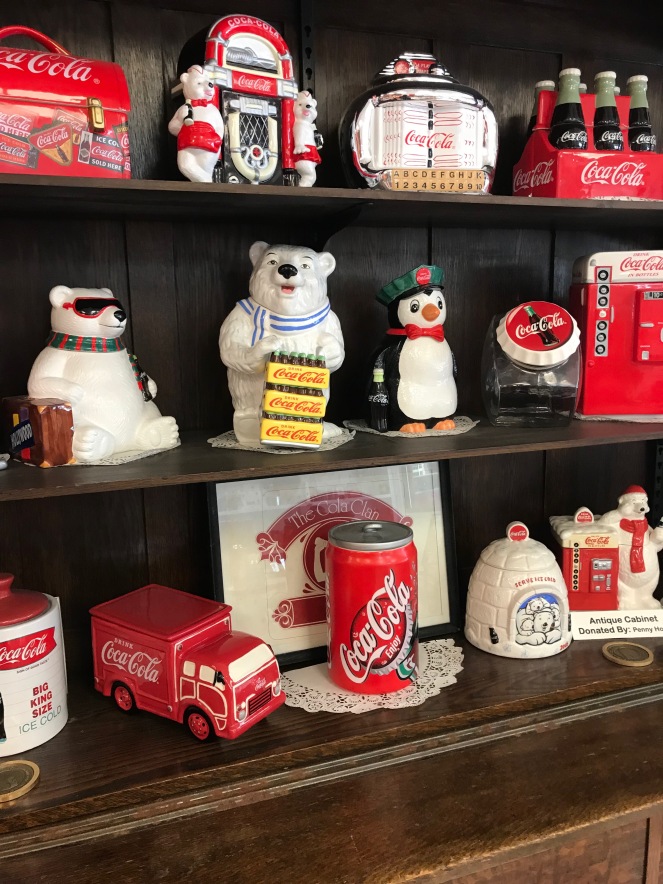 You know this place will be more than busy during the weekend’s festivities! The Atlantic Coca-Cola Center & Museum may look like a small shop from the outside, but it goes on and on from the inside. Memorabilia you never knew existed. Antiques you remember your grandparents having. Memories of old advertising campaigns and all those smiley polar bears from the iconic Christmas commercials. The city is incredibly proud of what this center houses and even the locals find something they didn’t know about when they visit. Many people travel to Iowa to mosey into this museum and the volunteers that keep it going are ready for many more.